A donation essential for allowing early detection campaigns against leprosy in Cambodia. 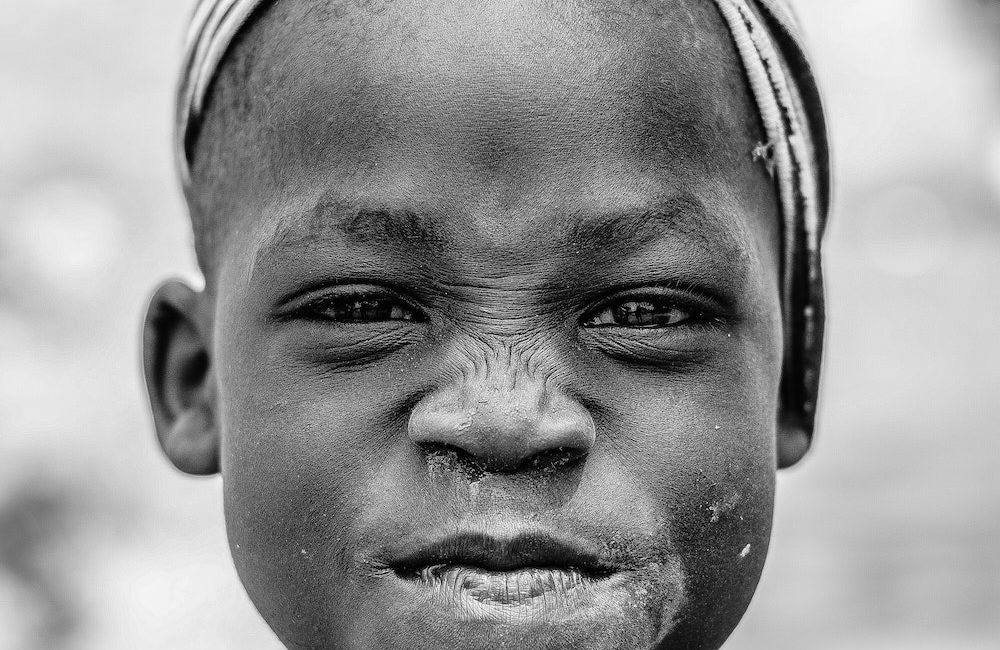 Based in Geneva, the CIOMAL Foundation (Order of Malta International Campaign Against Leprosy) has been recognized for decades for its commitment to the fight against leprosy. In 2011, we had already made contact with this foundation after granting an allocation in favour of the Cambodian association Sovanna Phum Art, a traditional shadow theatre company which has teamed up with CIOMAL for its leprosy prevention campaign in Cambodia.

With over 240,000 new cases detected every year, leprosy remains one of the neglected tropical diseases that is most prevalent in the poorest regions of the world. CIOMAL has been active in Cambodia for over 60 years and is recognized for its commitments to fight leprosy. Thanks to its ongoing efforts, only about 100 new cases are detected each year. It is active in Cambodia in several areas such as prevention and awareness-raising, detection, medical and surgical treatment, social-economic rehabilitation and local capacity building.

The pursuit of donations to acquire an off-road vehicle, essential for carrying out early detection campaigns throughout the country and providing free treatment to people suffering from leprosy, resonated deeply with the Foundation Board, which agreed to finance a new vehicle by way of a USD25,000 allocation. 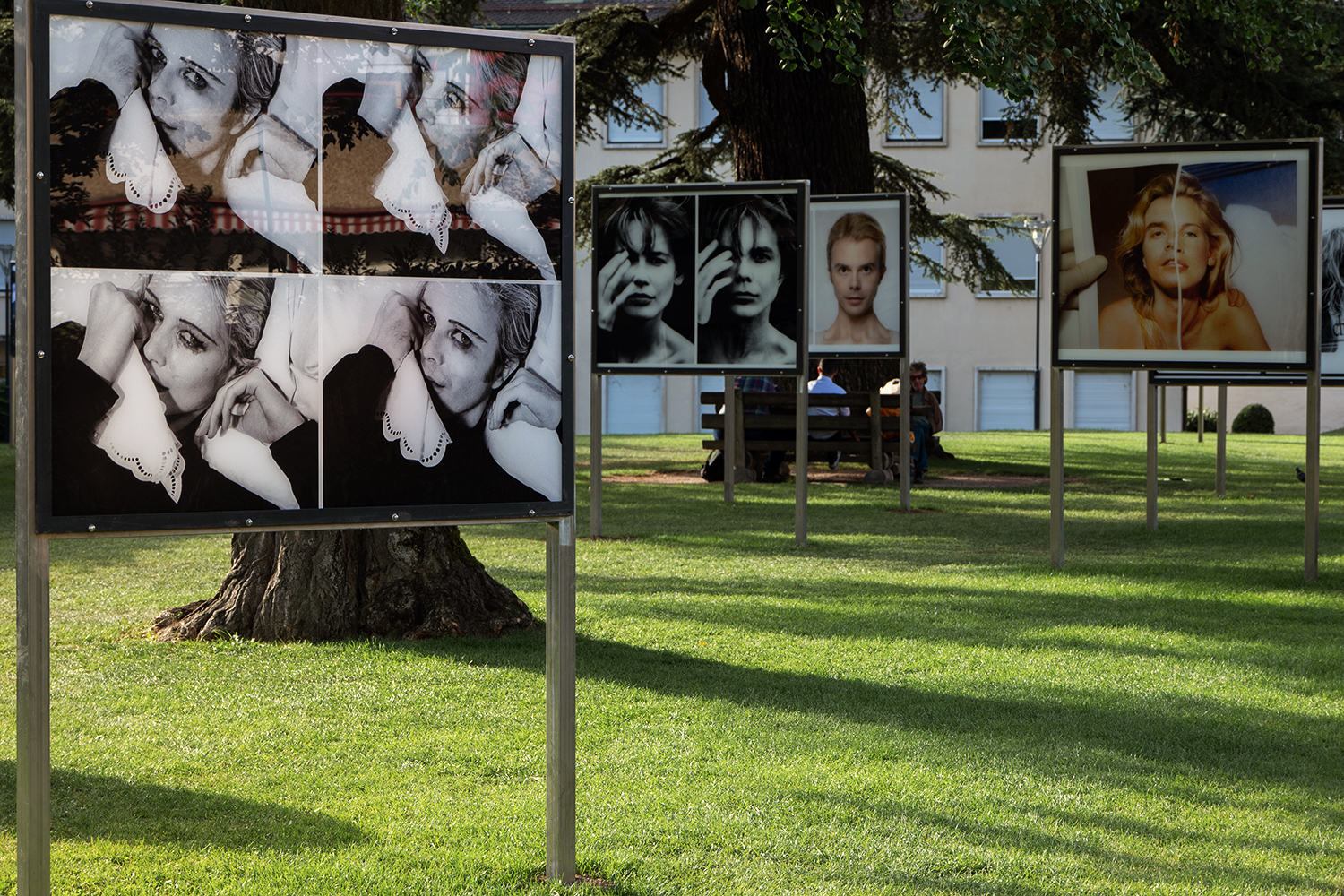 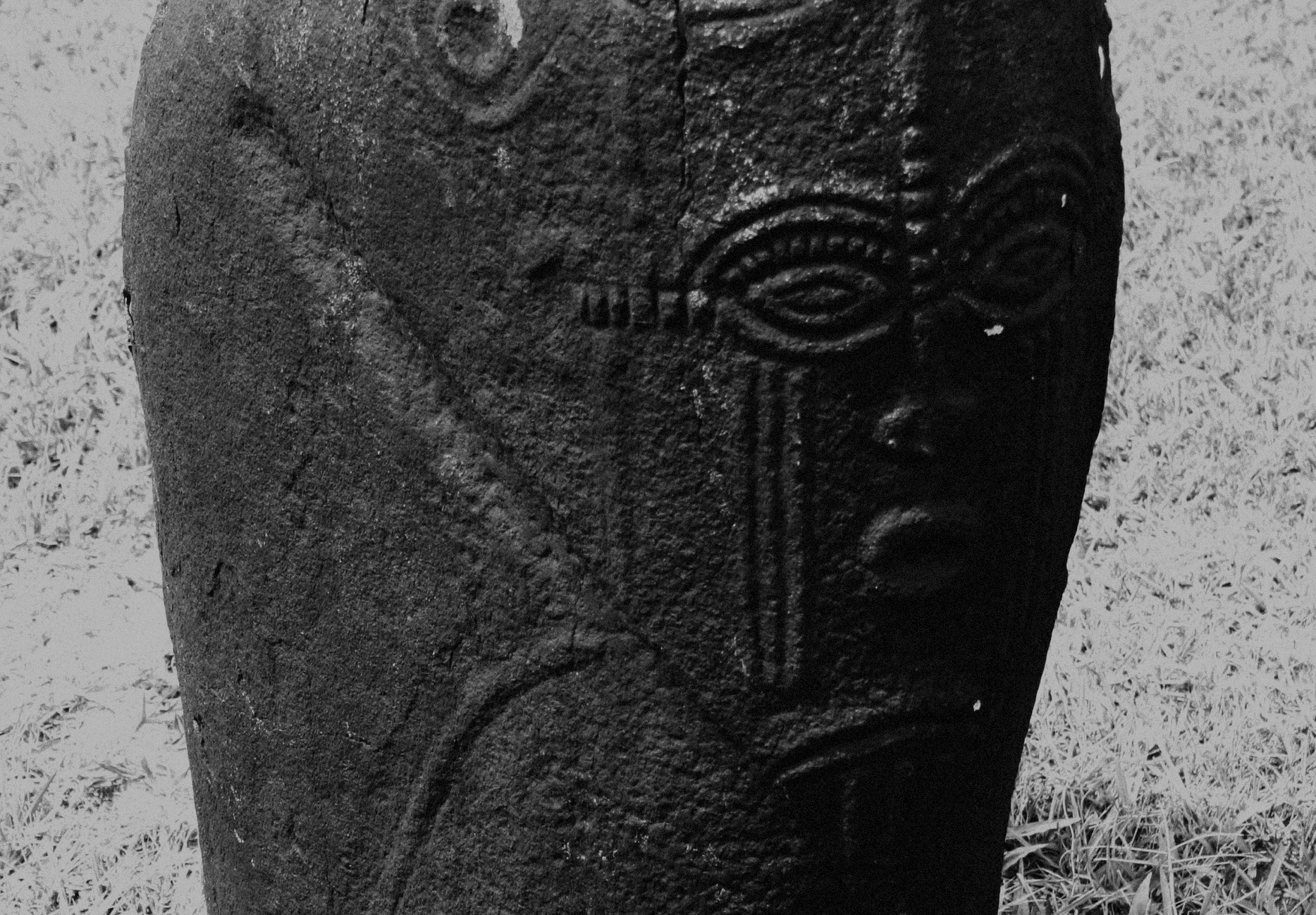